Over 2021 and 2022, Cedric Saga recorded a new album with the Norwegian singer-songwriter and music producer Jarle Skavhellen. From this successful collaboration also came a brand-new business idea.

The number of singer-songwriters and solo artists in Germany has risen over the past couple of years, but many can’t afford a proper recording studio. Saga and Skavhellen want to offer newcomer musicians, studio beginners and others the opportunity to record their songs at an affordable price.

The idea in a nutshell:
The artists meet up at Saga’s home studio in Hamburg (Germany) to put together a rough recording of their song material and talk about song ideas. The sound files will be sent to the producecr Jarle Skavhellen in Bergen (Norway) to put the finishing touches on the production work.

If you’re an artist who has never released music before, Saga and Skavhellen can advise you on release strategies and promotion plans. They can also put you in contact with photographers, video producers, illustration artists and graphic designers for your album covers, music videos, etc.

You’ll get full support as you start releasing music.

Check out Saga’s new EP Howling on Spotify to get an impression of what this kind of production could sound like. If you’re interested in finding out more, just get in touch using the contact form below. 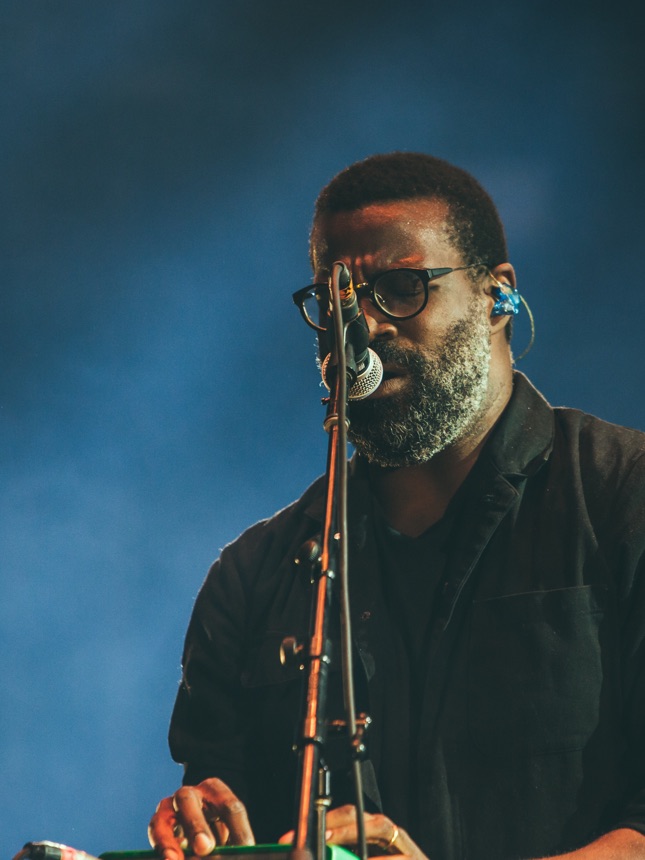